Perseid Meteor Shower: What Is It?

What Is the Perseid Meteor Shower? 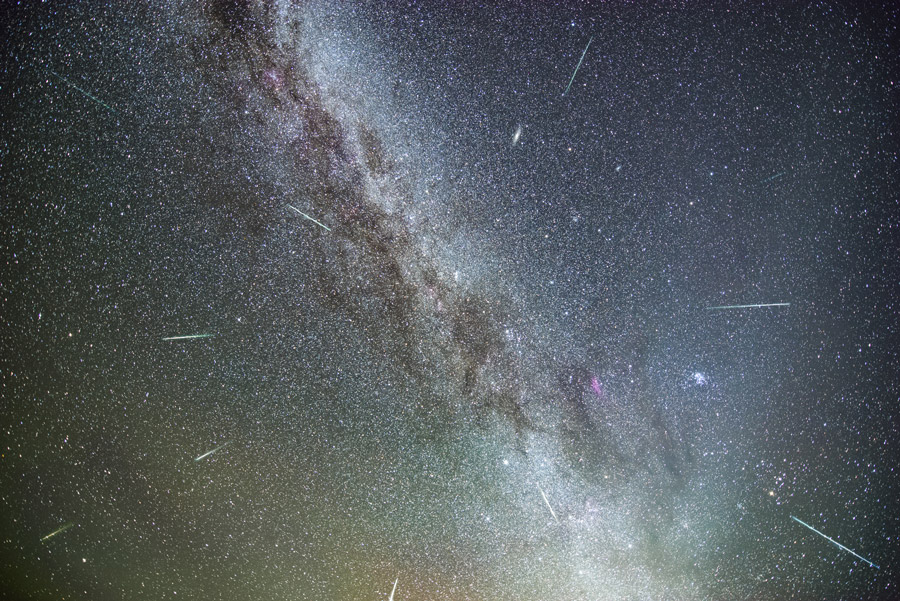 The shower gains its name from the constellation Perseus in the northeast sky, which is where the meteors appear to emanate. But the actual origin of the meteors is Comet Swift-Tuttle. This comet was first officially discovered in 1862 when it passed by Earth, though there is evidence that some ancient civilizations witnessed it centuries before.

Swift-Tuttle completes an orbit through the solar system every 133 years or so, last passing us by in 1992 before heading back to the outer regions of our solar system. Astronomers predict this periodic comet will next cruise past our planet in 2126.

What Causes the Shower? 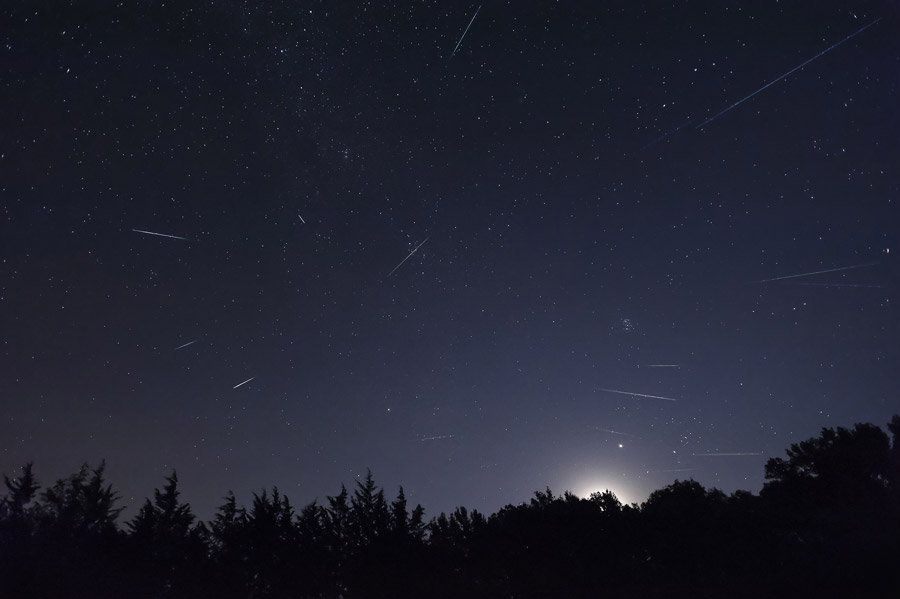 As the 16-mile-wide comet travels through space and close to the sun, parts of it break off and chunks of ice begin to melt, leaving debris in its wake that make up the comet’s tail. When Earth’s orbit passes through the tail, the dirt, rock and ice left behind enter our atmosphere and burn up, showering the night with momentary bright yet benign streaks across the sky year after year.

Although Swift-Tuttle doesn’t repeat its path every year, its return orbit every 133 years adds to the Perseid Cloud of debris with each pass. The cloud remains suspended in space until the annual Earth collision between mid-July and mid-August. Because Earth’s orbit is consistent and nothing causes the tail to move in the vacuum of space, the meteor shower is predictable and reliable.

How Many Meteors Will I See? 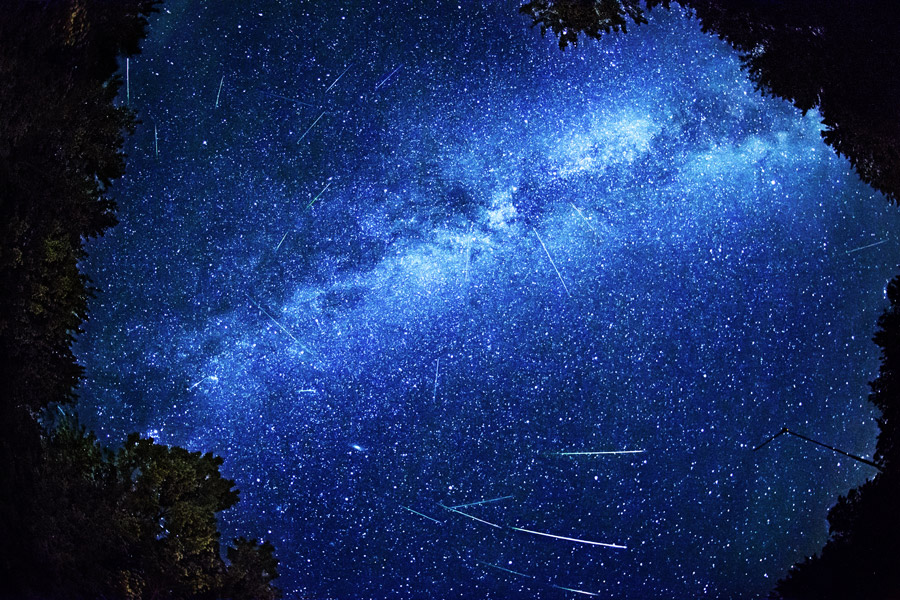 The number of meteors depends on the concentration of debris in the area of the tail through which the Earth passes. Even in years when Perseid has fewer meteors than normal, it still delivers one of the best shows of the year, showering at least one meteor per minute and sometimes as many as 100 per hour.

The 2016 shower will be particularly impressive, with some sources predicting outbursts of up to 200 meteors in a single hour. The peak of the shower will be between August 11 and August 13, and you can best see it during the early morning hours up to predawn light. You don’t need any special equipment. Just look up.