In Part 1 of our series, we delved into meteor shower basics and the origin of one of the most impressive of its kind, the Perseid Meteor Shower. Here in Part 2, we reveal why experts anticipate Perseid 2016 will put on its best show in years, as well as the driving force behind this year’s stellar performance lurking hundreds of millions of miles away in our outer solar system. 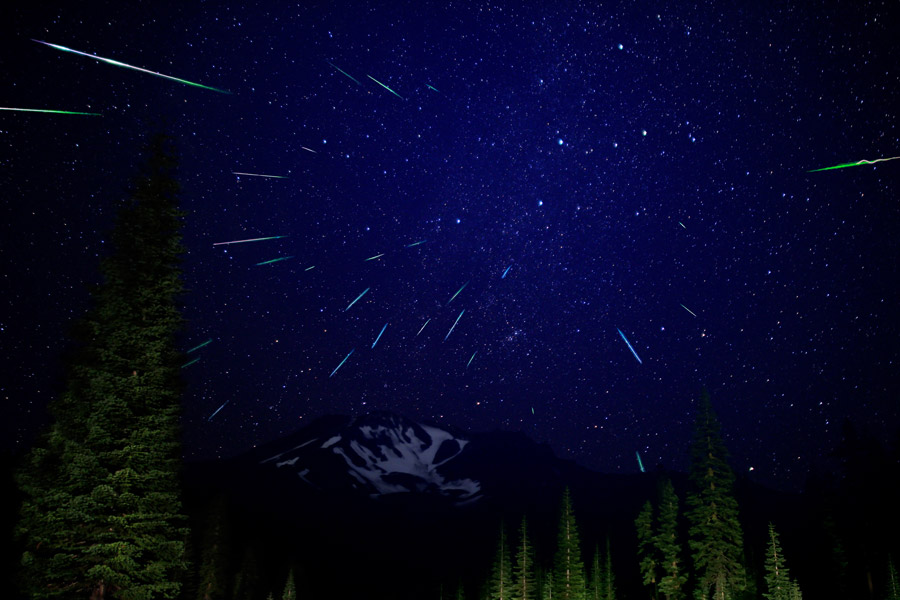 What’s causing Perseid 2016 to be especially extraordinary? In short, gravity, but not from the most obvious source. It’s true, the Sun’s extreme gravitational pull brings 16-mile-wide Comet Swift-Tuttle (the source of Perseid’s meteors) soaring past Earth every 133 years or so, tracing a similar path each orbit while leaving behind a new stream of debris.

While streams remain relatively fixed in the vacuum of space — which is why the shower is so reliable — gravity causes abandoned comet fragments to wander over time. But the Sun’s gravity is not the culprit here: streams are pulled and manipulated by gas giant Jupiter, which at its closest sits 365 million miles from Earth.

Why Is This Year Different? 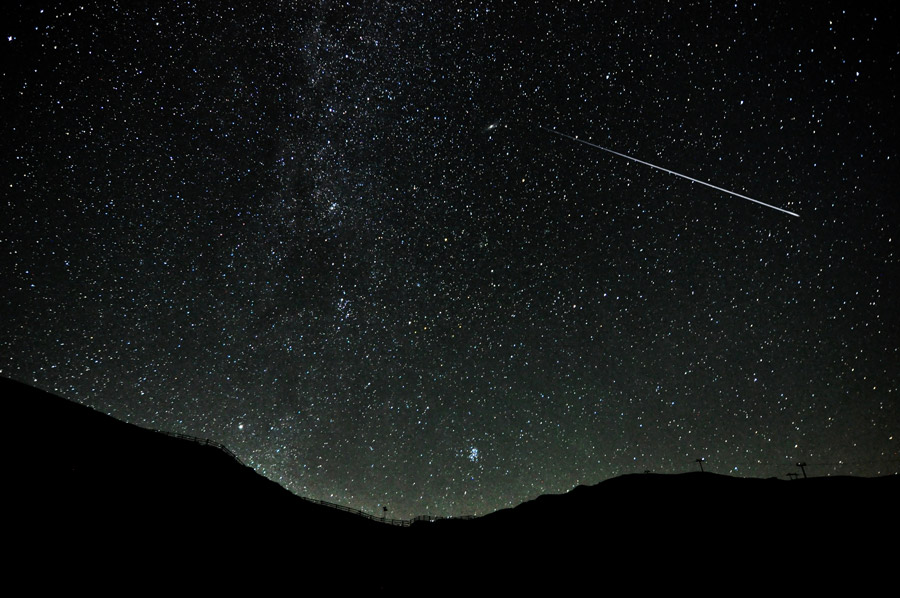 Our path doesn’t always cross rubble-rich regions, and in those years, Perseid offers a less spectacular show. This year, however, Earth’s orbit is on a collision course with an area where debris from three comet streams have coalesced.

Named for the years Swift-Tuttle deposited them, streams 1070, 1479 and 1862 combine their supply of meteorites where Earth passes through them. The result: meteor outbursts.

What Does That Mean for Our Show? 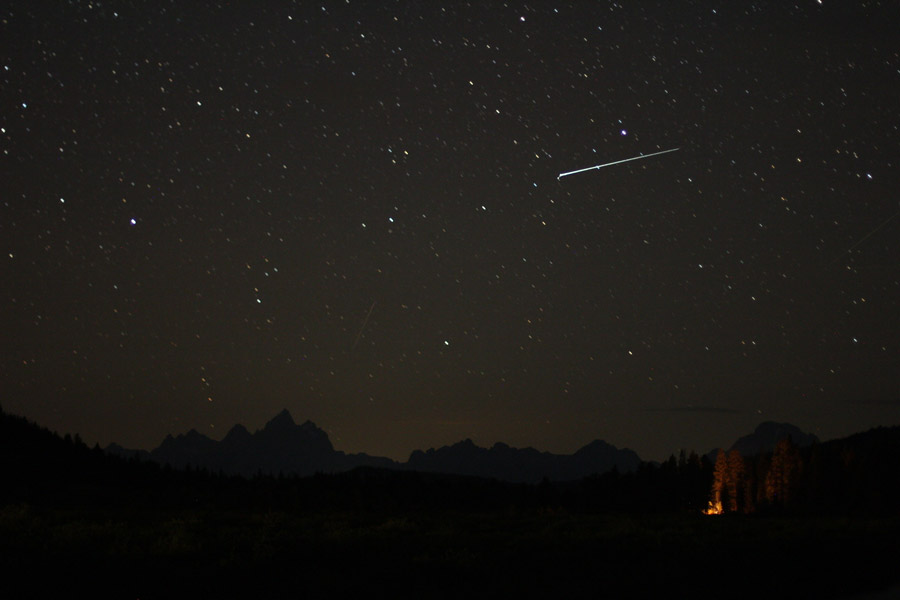 A typical Perseid shower offers anywhere from one meteor per minute up to around 80 meteors an hour. However, outbursts store greater potential. Rather than an occasional meteor streaking across the night sky, some experts predict that at peak hours, Perseid 2016 outbursts may produce as many as three meteors per minute and up to 200 meteors an hour.

To maximize your visual, get as far away from light pollution as possible: take a hike away from city lights or go camping between August 11 and August 13. Look up toward Perseus in the northeastern sky during the early morning hours before dawn, and be patient. It will be worth the wait.

Best Ski and Snowboard Movies on Netflix and Amazon Prime