Commerce with a Conscience: Sustainable Ski and Ride Gear

Back to Commerce With A Conscience

As of early September 2015, Aspen became the third U.S. city to switch to 100% renewable power. More and more ski resorts, ski towns, ski companies and skiers themselves are looking for a green future as global warming threatens the very existence of skiing. These 5 pieces of sustainable ski and ride gear are built with that green future in mind. 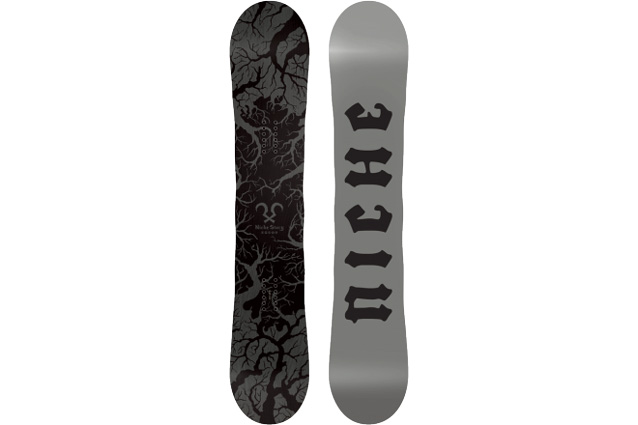 This Austrian-made board is a multi-cambered all-mountain slayer for freeriders. Niche’s slogan, “Eco Friendly Snowboards,” is certainly supported by the materials they source. Niche uses sustainably harvested cores; their edges, sidewalls and bases are made from recycled materials. While based in Salt Lake City, Niche’s manufacturing facility is in Austria so as to cut down on environmental impact (all the materials they make their boards with are from Eastern Europe).

Check out the Niche Story > 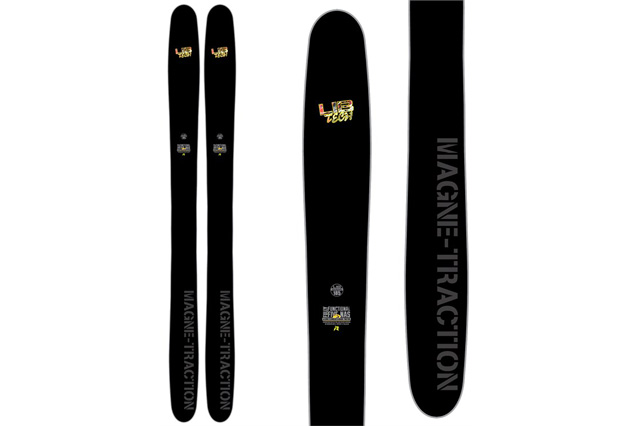 Designed for advanced skiers, these skis will shine when hucking cliffs and dropping lines on powder days—and they’ll hold up to anything else you can throw at them, too. Lib Tech reuses all of their wood, their factory runs on biodiesel and recycles their sawdust and base plastics. They also use a less toxic ink so they can recycle more materials.

Earn cash back on the Lib Tech NAS FFF Skis > 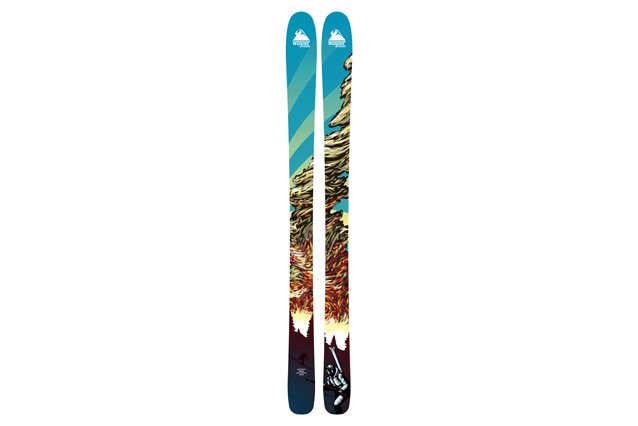 No two pairs of Wagner Skis are alike, as each ski is built to the specifications of the client. A system called Skier DNA, invented by a former computer scientist, develops a personalized ski profile for the skier. Wagner makes their skis in Telluride, CO, in a small factory powered entirely by renewable energy and buys carbon offsets to neutralize other necessary inputs.

Designed for the backcountry, the KnifeRidge features BC-specific features like a powder skirt, a RECCO strip and a hood that can be worn over a helmet and adjusted with gloves. We brought the Knife Ridge on our trip to Chile this summer and after wearing it at altitude in ruthless Andean windstorms, we can safely say that it’s as breathable as it is bombproof. Patagonia is unique in that you can purchase used gear from their stores. Should you purchase a new jacket, Patagonia wants you to wear it for years to come and is happy to repair it as needed. When it’s time to retire that thoroughly abused KnifeRidge (a decade or two later), send it back to Patagonia and they’ll make sure it gets completely recycled. On a mission to make sure all suppliers follow sustainable practices, Patagonia is a leader in transparency and actually lets customers scrutinize the intricacies of their supply chain—something virtually unheard of in the apparel industry.

This is the ultimate ABS compatible backpack for multiday hut trips and/or ski mountaineering missions. It has insulated compartments so water doesn’t freeze, designated pockets for avy gear as well as wet and dry items plus a ton of storage space. Osprey also offers a smaller Kode backpack, the 22, for day trips and sidecountry missions. The Kode is made without harmful plastics and is packaged with recycled materials. Osprey will also fix your pack should anything go wrong, further cutting down on waste. Moreover, they buy carbon offsets to balance the environmental damage from the delivery trucks.